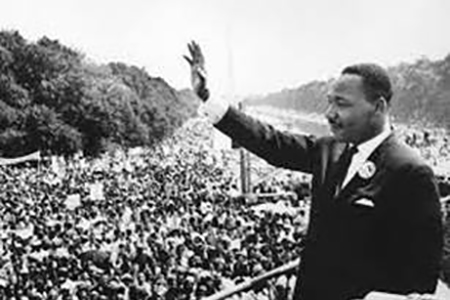 I became involved with the Women’s Liberation Movement in the early 1960s, although as early as 1955 I had supported organizations such as the Women Against War and other social justice movements. The issue of women’s equality seemed simply obvious to me. Why would anyone question such a statement? But I found that it would take years of hard work to make other people see what to me was indisputable.

1961 – President’s Commission on the Status of Women is formed by John F. Kennedy with Eleanor Roosevelt as chair.

1962 – Rachel Carson publishes Silent Spring, which exposes the dangers of pesticide use ” helps launch the modern environmental movement. She is subjected to sexist attacks for her work.

1965 – The “Woman Question” is raised for the first time at a Students for Democratic Society (SDS) conference.

In Griswold v. Connecticut, the Supreme Court strikes down the one remaining state law prohibiting the use of contraceptives

1966 – Formation of the National Organization for Women (NOW)

1967 – Women’s Liberation groups begin springing up across the country.

1968 – Feminists protest the Miss America Pageant in Atlantic
For the first time, feminists use the slogan “Sisterhood is Powerful.”

First issue of the Voice of Women’s Liberation appears with Jo Freeman as the editor.

For more on the history of the women’s liberation movement go to:
CWLU Herstory Project – A Women’s Liberation Timeline 1960 – 1977
Or A Timeline of The Feminist Movement on Viva.media